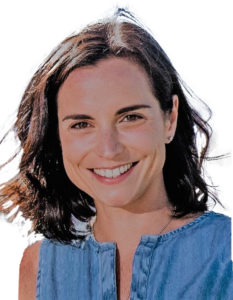 Raised in MD, Amanda graduated from Georgetown University with a BA in Spanish and continues to serve her community both in volunteer and professional capacities.  With Ellicott City Soccer Club since its inception, she has managed youth soccer teams, helped organize events, and most recently, worked with Tim Ryerson to create and execute the MD chapter of Get On the Bus.  Amanda is engaged with the local Hispanic community, which is a large part of the pocket GOTB served in its pilot season. In 2017, Amanda organized the first “CiTY Season of Giving,” an initiative which raised over $13,000 for Ellicott City Soccer Club to launch the first season of Get On the Bus.  In addition to continuing to spearhead the local MD GOTB programs, Amanda works with Tim on the national initiative with I-15 to expand to states around the US.